Clinica Las Americas 8800 Long Point, Suite B Houston, Texas, 77055 713-973-8292 We are committed to meeting and exceeding your expectations when it comes to our interaction with you. We thoroughly believe in a healthcare provider’s availability when the patients need them, which is why our offices are available long hours. It is our responsibility as being the professionals in all areas to not just treat the “easy stuff”, but also be there throughout everything else for our patients. https://www.clamd.com/ info@clamd.com Long Point Houston Texas 77055 Telephone Houston Texas, 77087 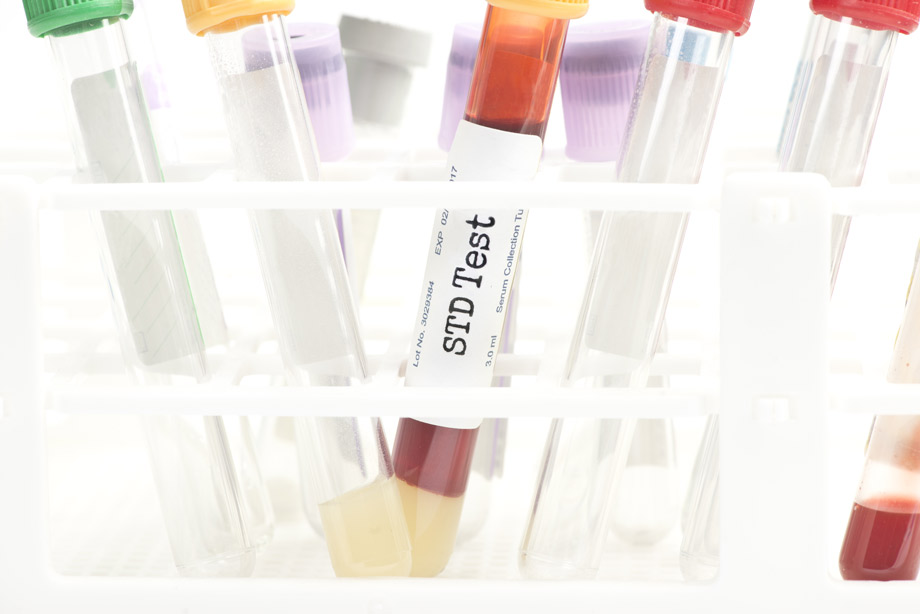 For a lot of people, that means it’s time to relax. There are more parties than ever, and more opportunities to wear very little. It’s only natural that summer might become one of the sexier times of the year, though that doesn’t mean we can just ignore it.

It doesn’t matter what the season is, though. Whenever you have sex, you’re thinking about having sex, or you’re getting into a new relationship, it’s important to keep in mind your own health. If it’s a fling — that’s fine, there’s no judgement here, but by its nature, it’s shortlived — and many people won’t be as careful as they might otherwise be in short relationships. Yes, you should always use condoms, and if you happen to forget, then you should absolutely come in for a screening. When you have sex with someone without a condom, you’re effectively having sex with everyone else they’ve ever had sex with. That sounds fun, right?

STD testing can be extremely important for couples getting into a new relationship. For one, they’re a way to build up trust between two people; when you get the information that both parties are clean, it takes a weight off people’s minds. Even if you’ve been together for a while, STD testing is still important. Say you want to finally try starting for a baby, so you want to forgo condoms. That’s wonderful news, but before you think about having children, get tested first. There’s nothing more awkward than hoping for a baby and discovering a STD instead.

Your sexual health, along with your overall health, is important. It may be a lot of fun to go out and party while acting like you don’t care, but at the end of the day, this is the body you have. Taking care of it from every angle matters.

The information on this website is for general information purposes only. Nothing on this site should be taken as an advice for any individual case or situation.